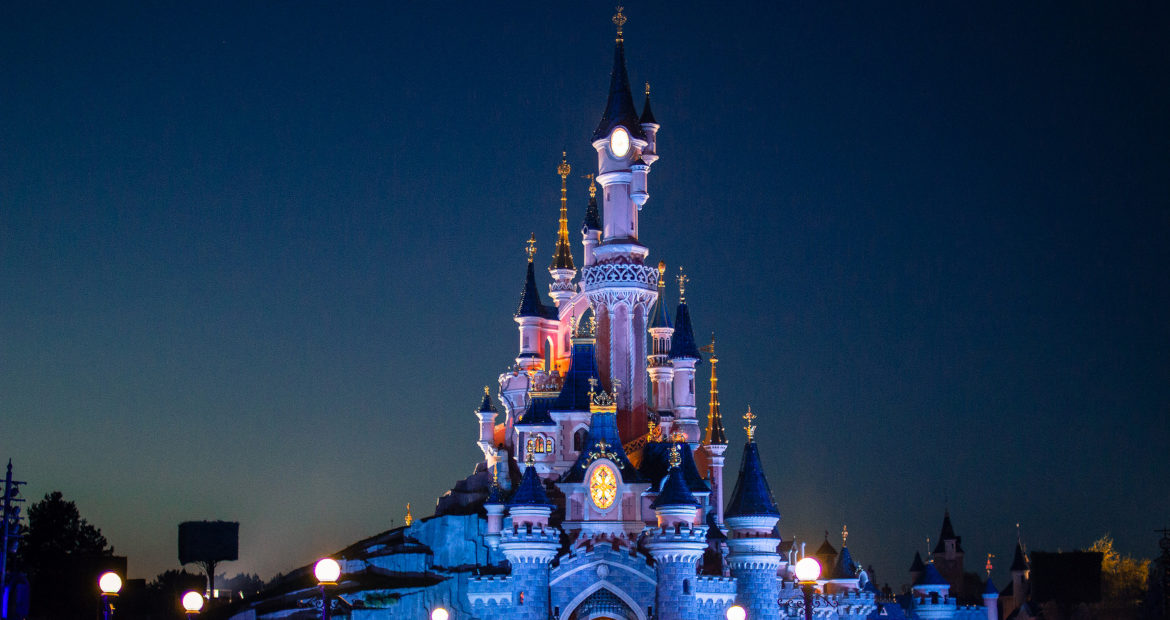 How to go to Disneyland from Paris

A family trip to Disneyland Paris can be TOTALLY magical. And we’ve got some insider tips to make it even better …

Disneyland Paris is 20 miles (32kms) to the east of the centre of Paris.

The most cheaper way to travel between Disneyland Paris and the city centre are the suburban commuter trains called RER.

Line A of the RER system terminates at Marne La Valee station which is adjacent to the front gates of Disney Village and the theme parks at Disneyland. The journey takes around 40 minutes.

But there are alternatives for visitors nervous about tackling the public transport system with kids by tour bus or with a citytransfers.fr chauffeur with pick-ups at your Paris hotel.

Travel from Charles de Gaulle to Euro disney 42 KM with our experienced drivers at the lowest cost. Enjoy Disneyland with us as we take you comfortble journy.

The Paris RER is run by RATP, (Regie Autonome des Transports Parisiens) who also run the bus and Metro system. As a result train, metro and bus are tightly integrated, sharing ticketing systems.

Trains to Disneyland run at 15 minute intervals between about 5:30 a.m. and around midnight. There are different schedules during the weekend than during the working week.

The key stations in the centre of Paris you will interchange with the Metro or other RER services are Chatelet, Auber and Etoile.

Any cookies that may not be particularly necessary for the website to function and is used specifically to collect user personal data via analytics, ads, other embedded contents are termed as non-necessary cookies. It is mandatory to procure user consent prior to running these cookies on your website.